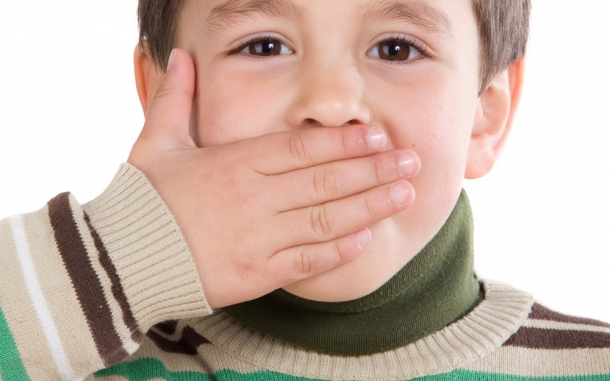 The question of how one’s child will do over time and if he or she will speak normally is perhaps the biggest question of all, for parents of children with CAS. While there are no hard and fast statistics, professional articles and experienced SLPs report that most children with CAS, with appropriate help, eventually learn to speak clearly. Some children may have some minor differences in their speech patterns, such as less than crisp /r/ sounds or slightly “off” vowels. In some children, their intonation may not be perfect or others may perceive some sort of accent. However, most children will speak in a way that others understand. Some children progress to the point that no one would be able to tell that at one time they had a significant speech problem. A few children, despite the best efforts of all, may not develop into primarily verbal communicators. These children will also make progress but may need augmentative or alternative methods for the long term to help them communicate.

There are a number of factors that are likely to influence progress for children with CAS.

Some of these factors are:

Although research is needed, it may be that CAS which is associated with genetic, metabolic, or neurological conditions may be more challenging than for children that have CAS for unknown reasons (idiopathic CAS). It does appear that each issue, in addition to CAS, and which is layered over top of it contributes to more uncertain progress and long-term outcome. There is much to learn and research is needed to identify children who are most in need of help and those who are likely to need long term communication support.

No one can totally predict the child’s ultimate success at becoming a verbal communicator. Thus, be wary if you are told that your child will never learn to speak or conversely that it won’t be long until your child is speaking perfectly. The act of learning to speak clearly is typically long and challenging for children who truly do have apraxia of speech, but they can and do make great strides and much progress with speech therapy appropriate to their needs. With appropriate help, there are many reasons to be hopeful!

Our vision is to set up an Apraxia/Dyspraxia community in South Africa, create awareness about this condition, to bring about understanding, support, schooling and resources for apraxic children and their families.This article is published with permission from CASANA www.apraxia-kids.org